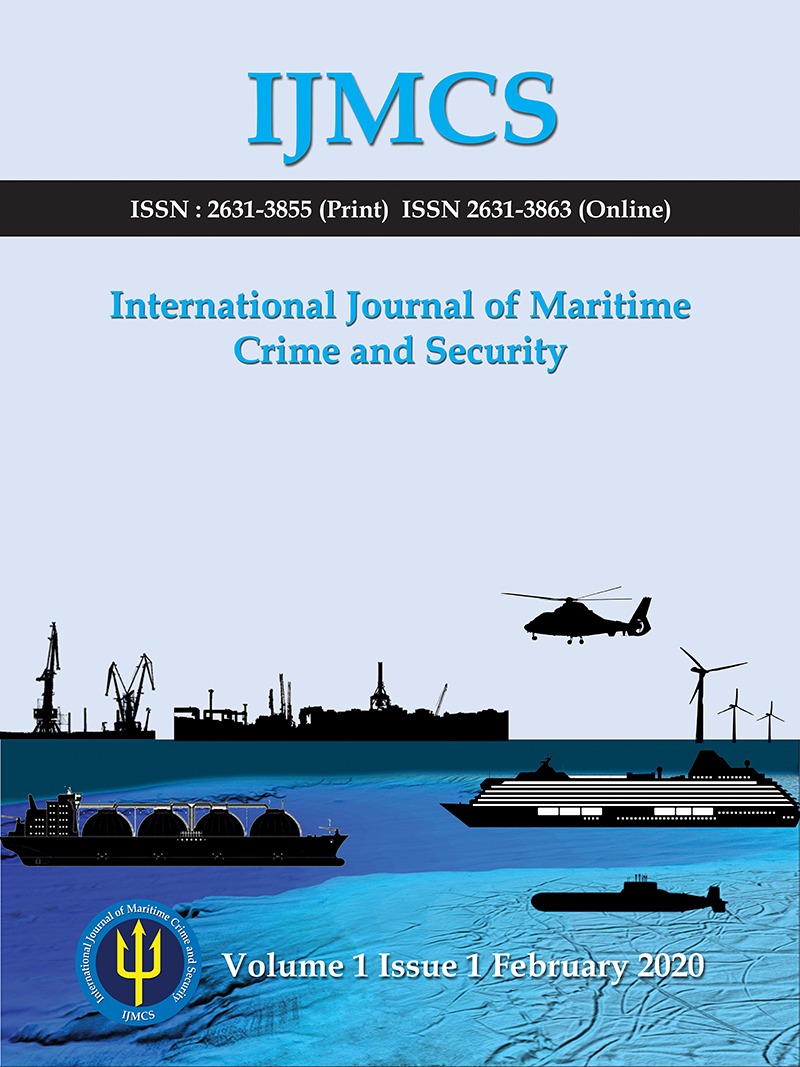 The use of private maritime guards as an innovative means to fulfil states’ duty to cooperate in the repression of maritime piracy. Part Two

Global Britain in a competitive age. The Integrated Review of Security, Defence, Development and Foreign Policy Presented to Parliament by the Prime Minister by Command of Her Majesty. March 2021.

© 2022 IJMCS : International Journal of Maritime Crime & Security. All Rights Reserved. Made with by SHOMVABONA